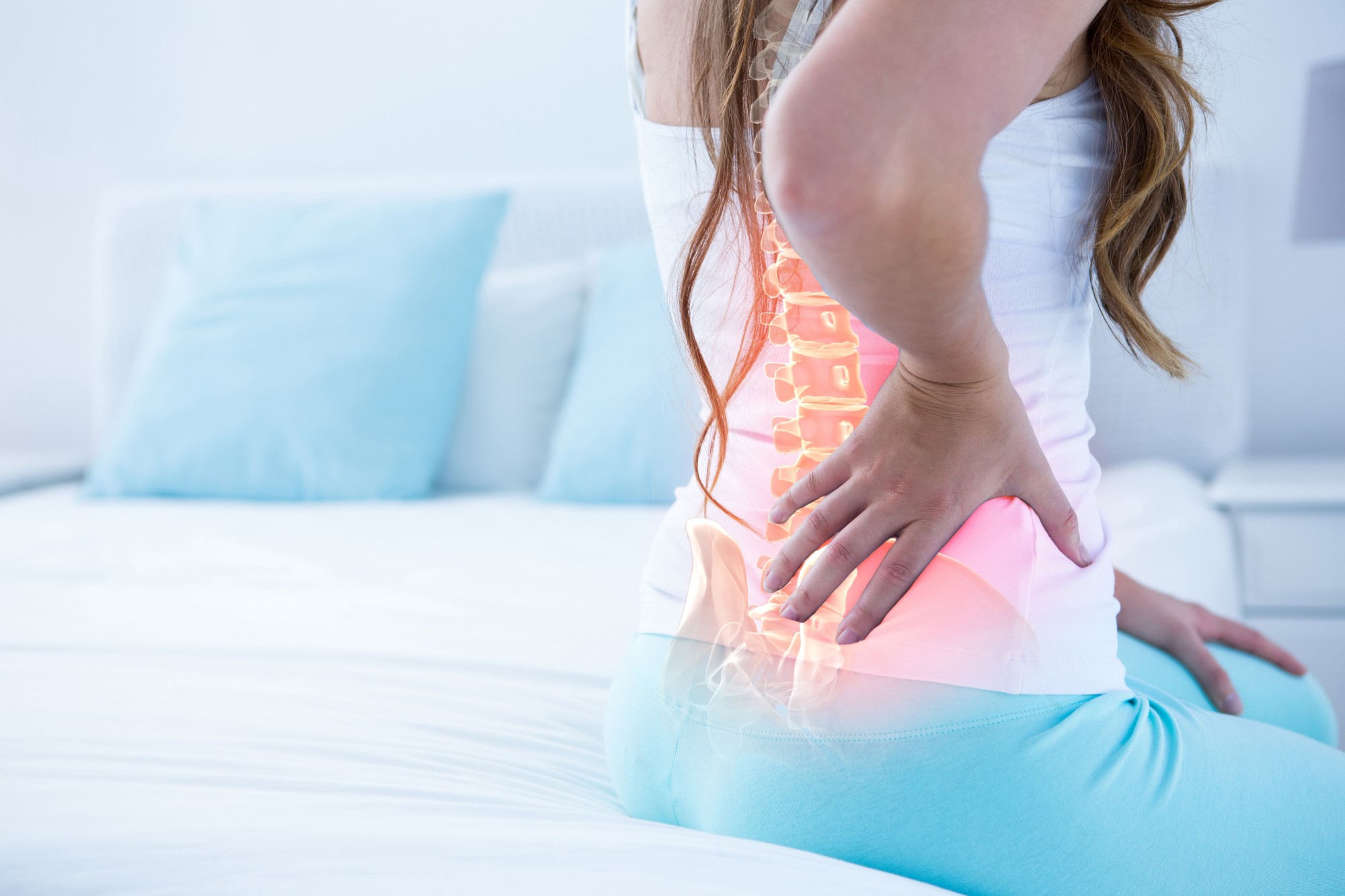 Say Goodbye to Pain: How to Relieve Pain from Ankylosing Spondylitis

Ankylosing spondylitis currently affects approximately one percent of the U.S. population. That might not seem like a lot, but it actually works out to about 2.7 million people.

Do you think you might be suffering from ankylosing spondylitis? Does it affect someone you love?

Read on to learn everything you need to know about relieving ankylosing spondylitis pain.

What is Ankylosing Spondylitis?

Ankylosing spondylitis is a form of arthritis that affects the spine and the SI or sacroiliac joints (the joints between the bones of the pelvis).

This condition occurs when the immune system mistakes the tissues of the spine and sacroiliac joints for foreign invaders and attacks them.

It’s an autoimmune disease and resembles other diseases, such as type 1 diabetes, in which the body mistakenly attacks its own organs.

When the immune system attacks the spine and SI joints, it causes damage. In an effort to repair this damage, the body forms new bone across the discs and joints of the spine.

This bone formation fuses the vertebrae of the spine together. When the spine becomes fused, movement becomes hindered and it becomes difficult to straighten the spine. The spine can’t absorb impact when it’s fused like this and it more prone to fractures.

When the spine becomes fused, it can actually snap like a twig or branch if it gets injured. This is why ankylosing spondylitis is sometimes referred to as “Bamboo Spine.”

Symptoms of ankylosing spondylitis come on gradually. One doesn’t just wake up one morning with a totally fused spine.

The following are some of the most common symptoms of ankylosing spondylitis:

Symptoms of ankylosing spondylitis tend to develop gradually over a period of several weeks or months.

For most people, the pain is more noticeable in the mornings or at night. It may also be worse after prolonged periods of inactivity and may get worse with light exercise or warm baths or showers.

Some people only experience pain on one side of their body.

If you’re experiencing any of these symptoms, it’s important to reach out to a physician to get a formal diagnosis.

When you first begin experiencing symptoms of ankylosing spondylitis, you will likely be able to continue engaging in activities of daily living without too many problems. You may be a bit more tired than usual or deal with some aches and pains, but they won’t impact your daily life.

Over time, though, symptoms can become more severe and be much more of a hindrance. This is especially true for those who do not seek treatment early on.

Individuals with advanced ankylosing spondylitis are more likely than others to need disability accommodations or leaves of absence from work.

In fact, within 10 years of the time when symptoms arise, up to 70 percent of individuals with ankylosing spondylitis will become disabled. Past the ten-year mark, that number increases to 90 percent.

Researchers do not know exactly what causes ankylosing spondylitis.

They have found, though, that genetic factors play a role in the development of this disease. Individuals who have the HLA-B27 gene are more likely than others to develop ankylosing spondylitis.

It’s important to note that having the gene is not a guarantee that you’ll suffer from ankylosing spondylitis, but it does increase your chances.

Other factors that play a role in the development of ankylosing spondylitis are gender and age. Men are more likely than women to develop this condition. You’re also more likely to develop it in late adolescence or early adulthood.

There is no cure for ankylosing spondylitis. There are many different treatments that can help those who have it to manage their symptoms effectively and slow the disease’s progression, though.

The following are some of the most well-known pain management solutions for those with ankylosing spondylitis:

Common NSAIDs include naproxen and indomethacin. These medications help to treat inflammation, stiffness, and pain.

Physical therapy is often part of the treatment plan for someone with ankylosing spondylitis.

A physical therapist can teach you exercises and stretches that will increase strength and flexibility. These exercises can also help you to maintain good posture, sleeping positions, and walking positions.

Along with medication and physical therapy, lifestyle modifications are also very helpful to those with ankylosing spondylitis.

Regular exercise is a common lifestyle modification that physicians recommend. They may also recommend alternating hot and cold therapy and the cessation of smoking.

In some cases, surgery is necessary to treat ankylosing spondylitis.

Surgery is an extreme option and is rarely a physician’s first recommendation. It may be necessary, though, if other, more conservative therapies aren’t helpful in managing an individual’s pain.

Physicians might also recommend surgery is someone is suffering from severe joint damage or needs a replacement of the hip joint.

Get Help with Your Ankylosing Spondylitis Pain Today

If you’re fed up with your pain and want to get to the root of the issue, we can help at Executive Spine Surgery.

Contact us today to learn more about our pain management services or to schedule an appointment online.

We have offices conveniently located in both Hackettstown and Newton, New Jersey. We make it easy for you to get an appointment at the office that best suits your needs!