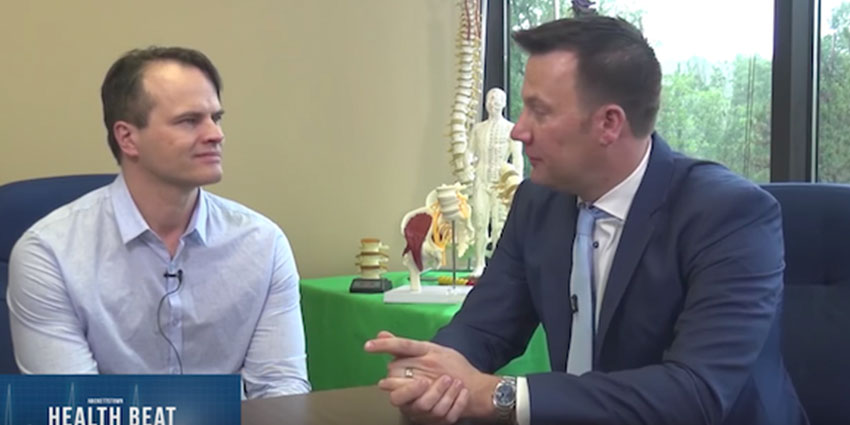 Thank you Dr. James Fedich for having me on your show. Check out the interview above where we discuss the advantages of minimally invasive spine surgery and recent advances in technology.

May 31, 2017
By Staff Writer Cervical Spine, Treatment Options for Back Pain

Have you been diagnosed with cervical disc degeneration?

Don’t stress yourself out.

It’s a common ailment that affects most of the population as our cervical discs age and deteriorate.
Read More 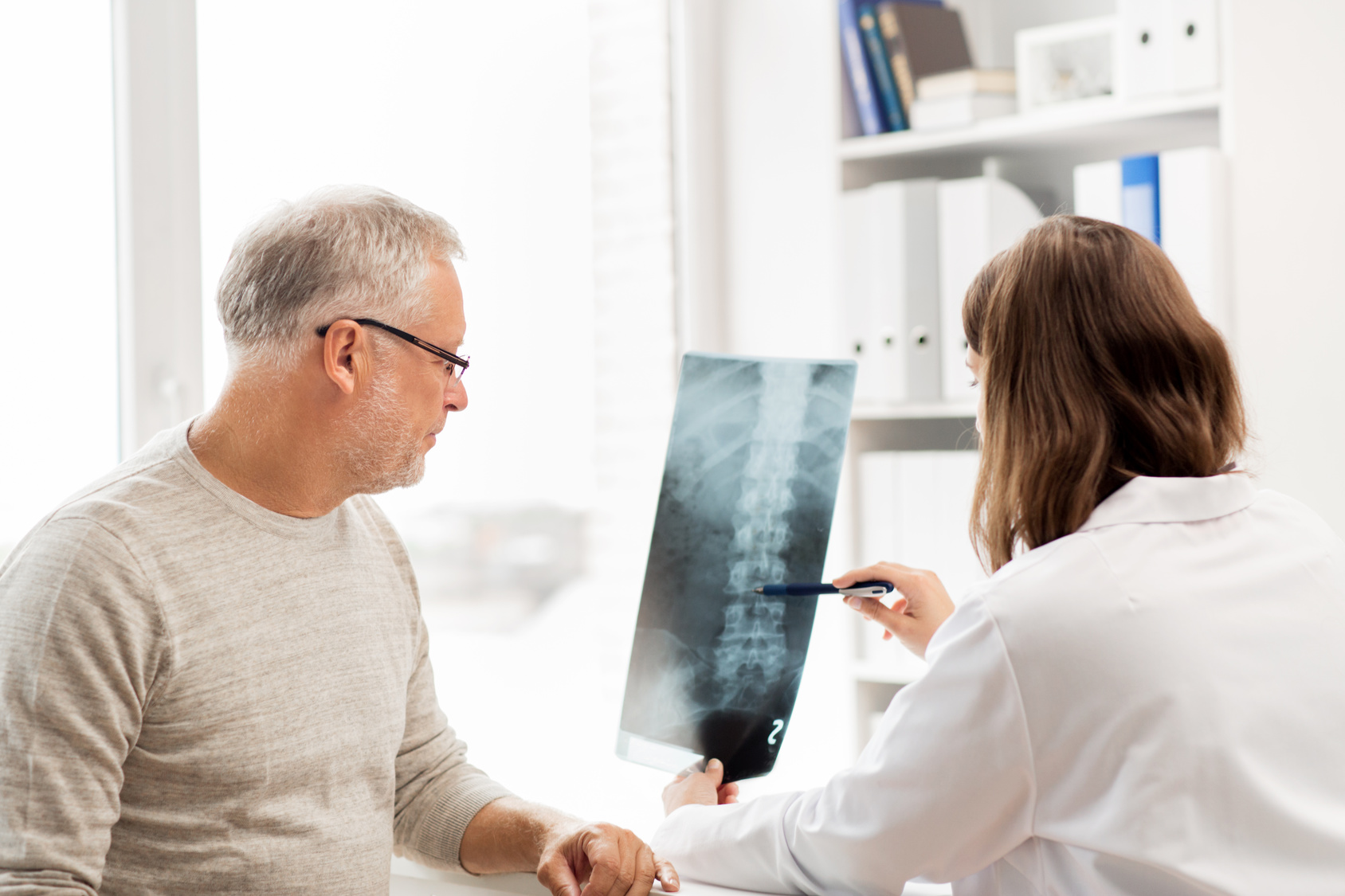 And the problem is truly widespread.

Degenerative cervical spine disorders will affect up to two-thirds of the population in their lifetime.
Read More

How to Make it Through Your Cervical Kyphosis Treatment

Cervical kyphosis is a real pain in the neck. Literally.

And while the condition can cause pain in the neck, there can also be burning pain or tingling in the arms and hands.

On top of that, cervical kyphosis can also cause weakness in the arms and create difficulty with coordination, performing activities and holding in one position for too long.

But there is hope through cervical kyphosis treatment.

There are a variety of cervical kyphosis treatment options.

Treatment options fall into two categories – conservative or surgical – and the chosen treatment will depend on how severe the condition is and the conditions that caused it.

Surgery is not recommended if the curve in the neck is fixed, and there are no neurological problems due to pressure on the spinal cord. Since the curve is fixed – meaning that it’s not going to change – then that means it won’t get any worse.

In this case, conservative treatments are recommended. These include:

A Neck Collar or Brace

A doctor may advise using some sort of neck support as a part of a cervical kyphosis treatment. Neck braces, cervical neck supports, and soft neck collars help to relieve strain on the neck muscles.

Plus, these supports can be helpful in speeding up the recovery time after an injury.

Physical therapy helps with the correction of cervical posture through movement training and pacing of activities.

These exercises can also help to reduce pain, strengthen neck muscles and improve range of motion. Warm and cold compresses may be used to help manage pain.

The two main over-the-counter medications are:

If over-the-counter medications aren’t cutting it, the doctor may prescribe something stronger.

Whatever the case, medication serves only to mask pain. So, it is recommended that exercises for cervical kyphosis be done during those times when pain is absent or lessened by the medication.

That way, the neck muscles get strengthened.

Excessive cervical kyphosis can be treated with surgery.

In severe cases where there is chronic and persistent pain, compression of the spinal cord, progression of the curve and/or a worsening of neurological problems, surgery is up for consideration.

Today, most surgery used in cervical kyphosis treatment involves putting in some type of metal plate or rod to hold the spine in place and straighten it.

In only the most extreme cases, the surgery may include an osteotomy, which involves cutting the vertebrae to allow the surgeon to straighten the spine. The spinal cord itself is not cut.

Whatever the reason for your cervical kyphosis, you’re sure to find a treatment option that’s right for you. And, if you have any other questions that weren’t addressed here, let us know.